The city of Santiago, Chile, is a challenging place to site a data center. It has a history of strong earthquakes, it is close to dozens of active volcanoes, and the nearby Andes Mountains capture air particulates and VOCs, so the air is very polluted. On the other hand, its moderate climate means that it enjoys low temperatures practically every day of the year, with average temperature ranging from 15° C to 25°C, which is a highly favorable environment for an air conditioning energy recovery system. 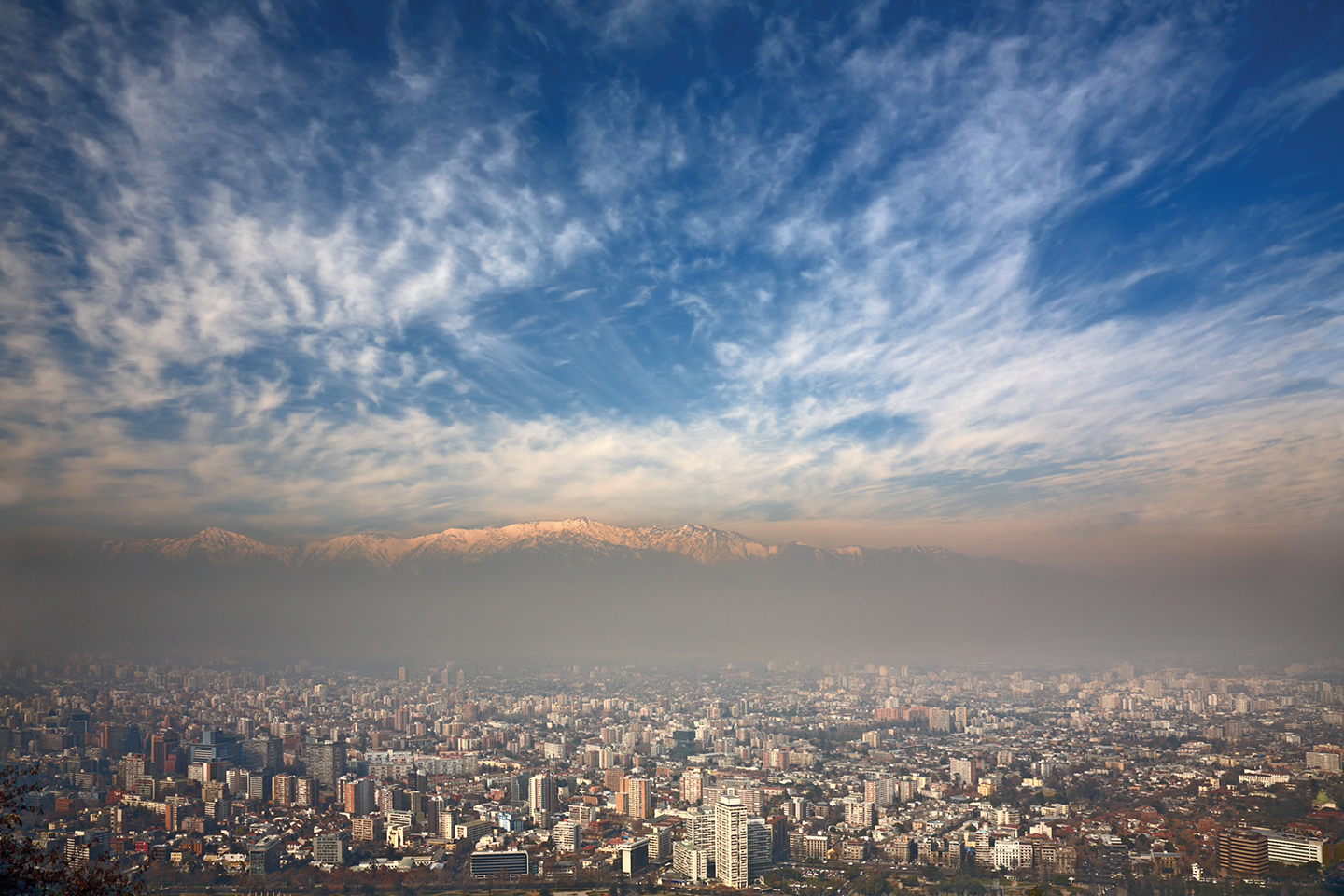 In 2011, Sonda, a South American IT provider, decided to tackle Santiago’s difficult building environment by building a data center that would meet the Uptime Institute’s Tier III, withstand earthquakes and achieve a PUE between 1.25 and 1.50 by making use of the city’s potential for free cooling.

Other features of the data center include:

In addition, the site would include a well capable of supplying all the water consumed in the data center, making the data center self-sufficient with regard to makeup water for the cooling system.

Project designers began by evaluating a direct free-cooling solution for the site. That idea was discarded after the design team analyzed the risks posed by the local environment, particularly the particulates and VOCs, and the low humidity level. Santiago sits in a valley created by the Andes ridge and the Pre-cordillera ridge, which causes thermal inversion throughout the year, especially in the winter.

The new design met the challenges posed by local temperatures that can go below as low as -6.0° C, which could cause water in the piping and cooling tower and thermal storage tank to freeze. As a consequence, the design team chose evaporative coolers instead of cooling towers, which minimized the volume of water exposed to low temperatures. In addition, an ethylene glycol-clean water solution prevents freezing in closed circuits and reduces fouling sludge in the cooling coil of the free cooling, piping and chillers. The racks work with return ductwork in order to enable the use of cold aisles at 25 ° C and return above 35 ° C, maximizing the hours of free cooling.

The evaporative cooler meets the total capacity of the central chiller (CAG), but takes into account the transient flow of the CAG plus free cooling. The total thermal load that reaches the cooler is at the most equal to the maximum load of the CAG, i.e, the energy dissipated by the evaporative cooler operating with the CAG at full load corresponds to the thermal load of the rooms (IT) plus the work of the compressor and the total heat rejected defines the capacity of the evaporative cooler. When free cooling dissipates the load, the portion of heat corresponding to the work of the compressor is lower, and the more efficient the free cooling the lower will be (total heat is always lower).

The automation system was designed to take into account the performance curve of the chiller (NPLV) and evaporative coolers. The number of machines in operation is always determined by the equation of load times setup at the best operating point, and the automation system can even activate a backup machine to achieve the best energy efficiency point.

The free cooling also reduces the consumption of makeup water, since the volume of evaporated water directly relates to the thermal load dissipated by the evaporative cooler.

The heat load is also lower because there is no need to dissipate heat generated by the chiller compressor, so the volume of water to evaporate is less. Under extreme low conditions (TBU below 2.0° C), it is possible to disconnect evaporative cooler’s recirculation pump, and it will operate as a dry cooler.

The table below shows the overall energy and water performance of the data center, including PUE and WUE values for the year. Carrier’s HAP 4:50 software program was used both for the thermal load calculation and the energy simulation. The data were transferred to Excel spreadsheets where chiller, cooler and pump data were introduced, as well as energy losses in transformers and UPS according to installation.

In addition, use of indirect free cooling eliminated the risk of particulates and VOC contamination in the data center as well as the problems associated with low humidity in the air, saving the filtration system, power consumption, and water for humidification costs and reducing the risk to the IT equipment.

Even in the presence of volcanic ash, only the fresh air conditioner (which can be turned off ) and the water exposed to the outside environment, the basin and external components of the heat exchanger of the evaporative cooler are exposed.

The concentration of particulates can be controlled by increasing the blowdown flow of the cooler, so the cooler ends up acting as an air scrubber.

The data center building was designed using advanced technology against earthquakes. It was built as an independent block sitting on foundations with a vibration dampening system. All piping and penetrations are equipped with vibration damping elements (flexible).

As a general practice, the project met the challenges of building a data center in a region full of hazards, with high incidence of earthquakes and high levels of environmental contamination, but also one featuring a low operating cost and reliable utility power supply (urban area).

Commissioning on this project has been concluded, with integrated testing underway in May. Sonda Quilicura received Tier III Certification of Constructed Facility in the spring of 2013. 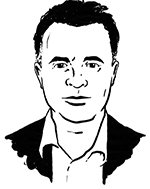 Panagiotis Lazaridis is a mechanical engineer and graduated at Faculdade de Engenharia Industrial (FEI) in 1985. He is director of L&M Engenharia, an engineering company specialized in design of electrical installations, hydraulic installations and air conditioning systems design for office buildings, industrial plants and mission critical areas. He has participated in projects for numerous clients from the banking, manufacturing, and technology sectors, including EDS, Barclays, Alstom, IBM and Dell. 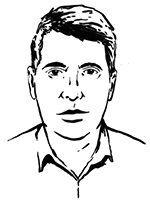