On March 13, 2015, Data Center Knowledge published an article “ViaWest Accused of Misleading Customers in Las Vegas”. The following is excerpted from the article.

ViaWest, the Shaw Communications-owned data center service provider, is being accused of misleading customers about reliability of its Las Vegas data center. Nevada Attorney General Adam Laxalt’s office has asked the company to address the accusations in a letter, a copy of which Data Center Knowledge has obtained. The letter is in response to a complaint filed with the attorney general by a man whose last name is Castor, but whose first name is not included. The accusation is that ViaWest has been advertising its Las Vegas data center as a Tier IV facility, when in fact it was not constructed to Tier IV standards. The attorney general’s letter says that in doing so the company may be in violation of the state’s Deceptive Trade Act.

Uptime Institute does not comment on specific projects, as a matter of commitment to our clients and governing policies.

But following the publication of the Data Center Knowledge article, we have received numerous variations on the following questions, which warrant clarification:

How many Tier Certifications of Design Documents, Constructed Facility, and Operational Sustainability has Uptime Institute awarded?

Since 2009, Uptime Institute has awarded 545 Certifications in 68 countries.

How many conflicts have been experienced in applying the Tier or Operational Sustainability criteria in any countries?

Uptime Institute criteria remain widely applicable and have not experienced conflict with local codes or jurisdictions.

If discrepancies between Design and Facility Certifications happen, what is the purpose of the Tier Certification of Design Documents?

Tier Certification of Design Documents was never intended to be standalone designation as the end-point. It is provisional in nature and intended as a checkpoint on the Tier Certification of Constructed Facility and Operational Sustainability path to message upper management that the project is progressing to the Tier performance objective defined for the specific site.

For a full list the sites that allow us to disclose their Tier Certification achievement please see: https://uptimeinstitute.com/TierCertification. 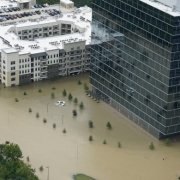 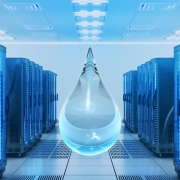 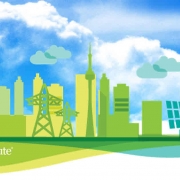 UI @ 2021 How data center operators can transition to renewable energy